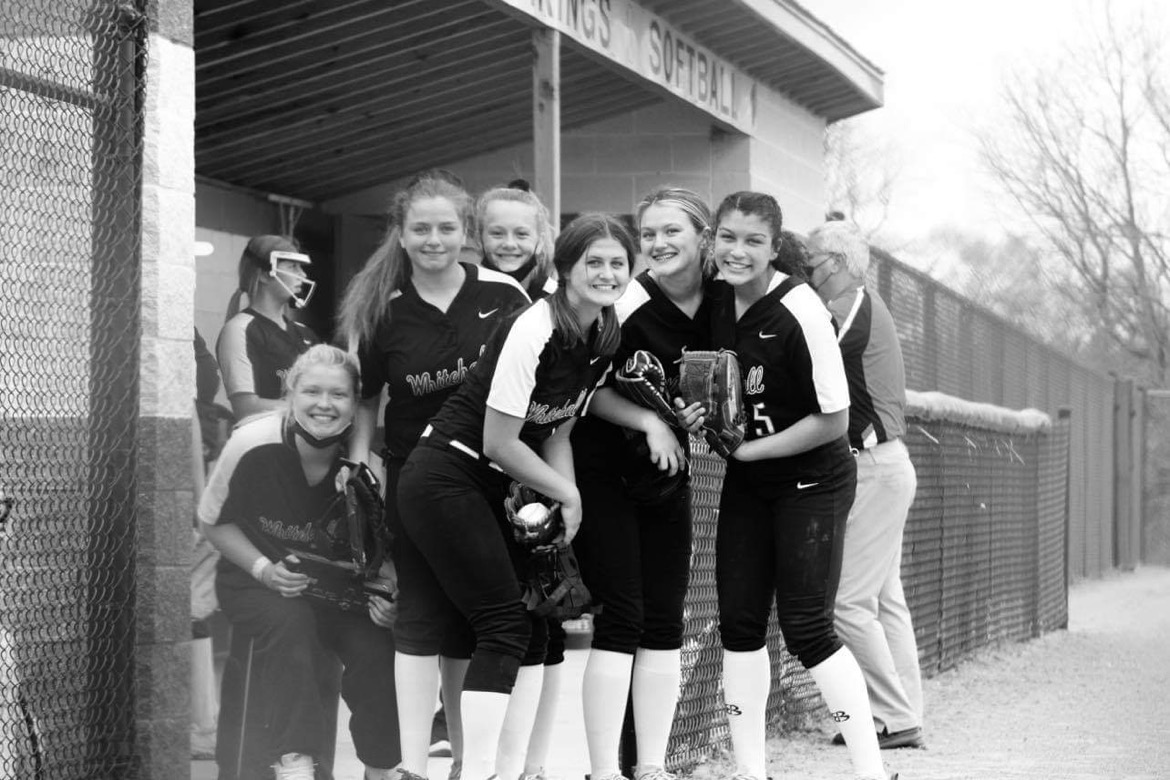 The Vikings jumped out to a 6-2 lead early on in the game. The offense was led by Illeana Hatcher’s solo homerun and RBI triple alongside multi-hit games for Alexis Taylor, Paige McFarren, and Kyleigh Martin. After losing the lead late, Martin returned to the mound to slow down the Bulldog offense, and she tied the game in the seventh with a solo homerun, her fifth of the year. Unfortunately, Ravenna came out on top after the extra frame.